When you are alone 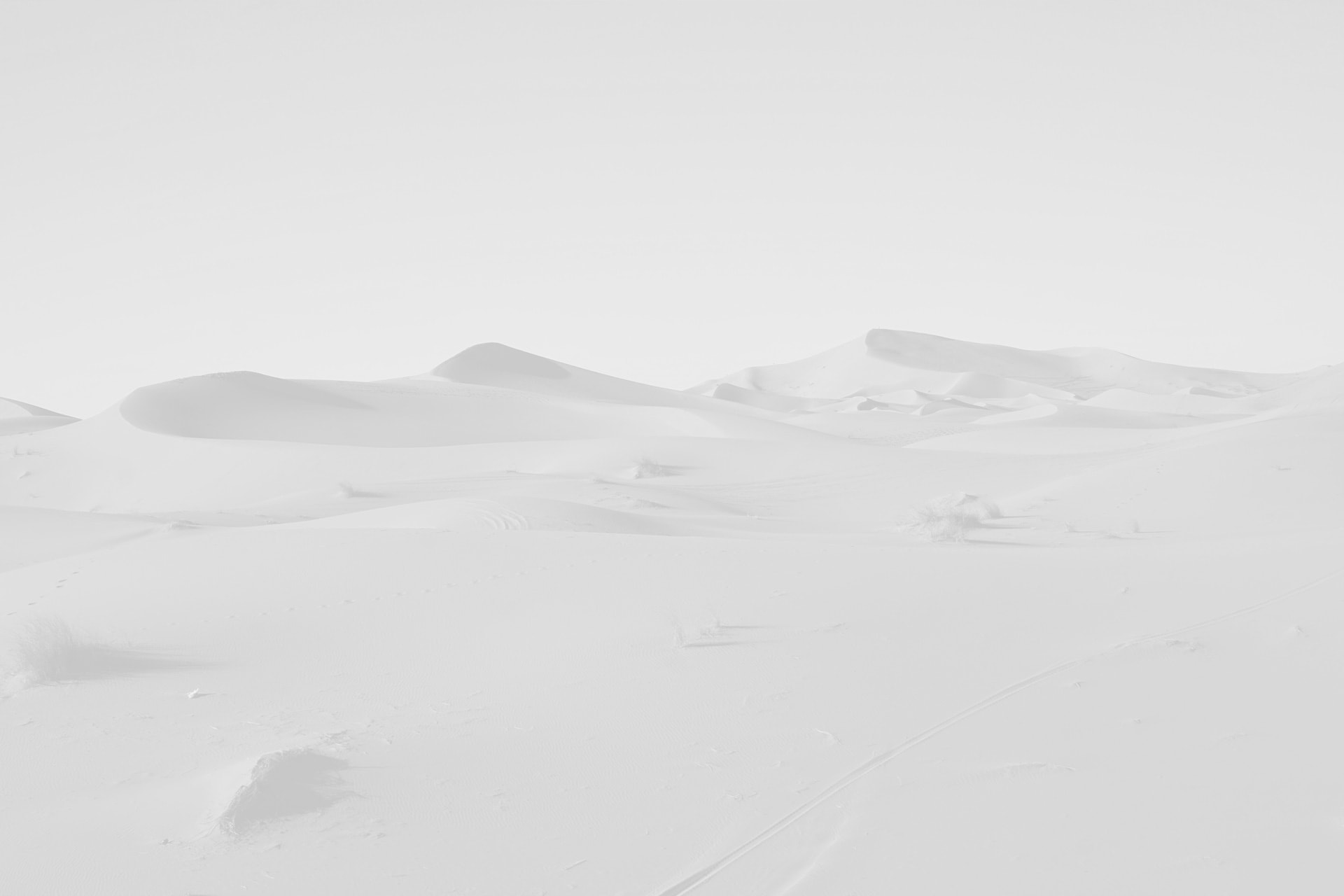 Posted by Panddda on | Featured | 3 Comments

You will remember the people more than the place.

Talking to randos is the norm. I’ll never forget the conversation with the aquarium fisherman, forest ranger, and women at the Thai market. It’s refreshing to compare notes on life with people from vastly different backgrounds. When you are alone for days or weeks at a time, you eventually become drawn to people.

When you meet fellow travelers, you’ll find they are also filled with a similar sense of adventure and curiosity about the world. Five days of friendship on the road is like five months of friendship at home. It’s the experiences that bond you together, not the place. A rule I followed that worked well: be the first to initiate conversation. I met some incredible people by simply being the first to talk.

Make a radical change in your lifestyle and begin to boldly do things which you may previously never have thought of doing, or been too hesitant to attempt. But once you become accustomed to such a life you will see its full meaning and its incredible beauty.

Travel can be affordable.

Long term travel is different than a luxury vacation. The point is to see the world, not stay in a 5-star hotel. During the trip, I stayed on a strict budget. The goal was to spend no more than $33 per day on accommodations. After a year, I was able to spend only $26.15 per day by booking through HostelWorld and Airbnb. When I wanted to meet people, I’d stay in a shared room at a hostel. When I wanted to be alone, I’d book a private room with Airbnb.

Take the cost of your rent or mortgage + food per month and divide it by 30. This is how much it costs per day to live at home. You will find that it’s possible to travel the world for roughly the same amount. Or, if you live in an expensive city like San Francisco, far less.

English is a universal language.

I was surprised how many people spoke English (apparently 1.8 billion people worldwide). Places where English was less prevalent, I made an effort to learn a handful of words and phrases in the local language. Even though it’s passable, I do desire to learn another language fluently. You can only take the conversation so far when all you can say is: “¿Esto contiene gluten?”

It’s possible to communicate a lot without saying a word. For instance, I left my phone at a restaurant in Chile. I pointed at the table where I was sitting, put my hand to my ear like a phone, then shrugged — 2 minutes later, my phone had been retrieved.

I learned to trust that tiny voice in my head a bit more. When you are alone in a foreign country and your phone is dead, you are forced to trust your intuition. Is this neighborhood safe to walk around? Is this person someone I should interact with? Am I heading the right direction? Intuition is like a muscle. The more you use it, the stronger it becomes. It’s feels like a sixth sense when you’re able to read between the lines of a situation.

The world is endless. The world’s a tiny neighborhood. My fav people are the ones who can hold two impossible ideas in their heads.